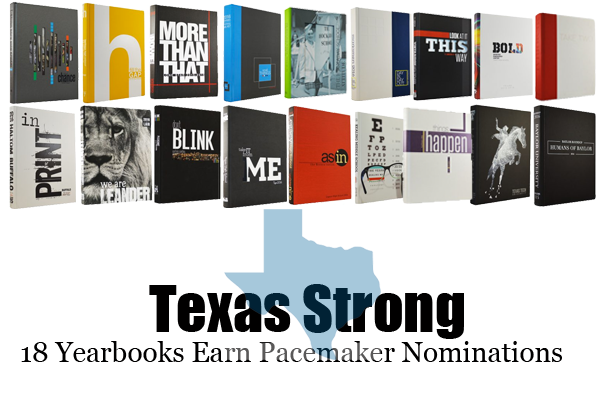 What is the Pacemaker?
“The Pacemaker is the association’s preeminent award and is often called the Pulitzer Prize of scholastic journalism,” said Laura Widmer, NSPA executive director. “NSPA is honored to recognize the best of the best.”

How are these selected?
High school yearbooks were divided into four different categories, based on the number of pages. A separate category was dedicated to junior high and middle school. Yearbooks competed with those in their individual categories.

“The yearbooks selected by the judges tell amazing verbal and visual stories and that content is packaged with dynamic design,” said Gary Lundgren, associate director. “The best yearbooks engage their student readers through extensive and inclusive reporting.”

What now?
The Pacemaker high school finalists will be recognized and the Pacemaker winners will be announced at the JEA/NSPA National High School Journalism Convention, April 6-9, 2017 in Seattle. 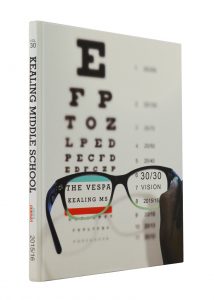 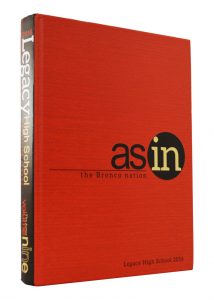 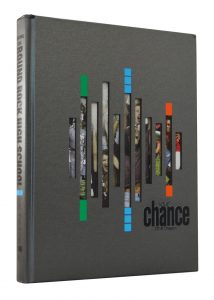 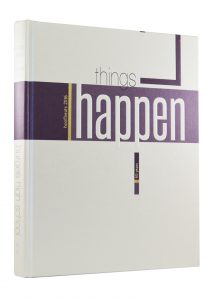 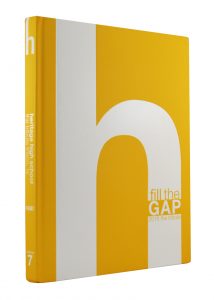 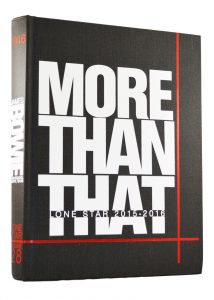 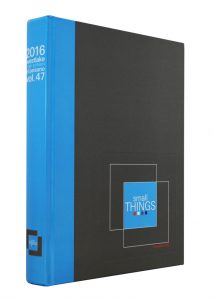 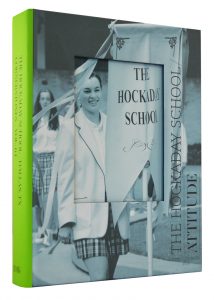 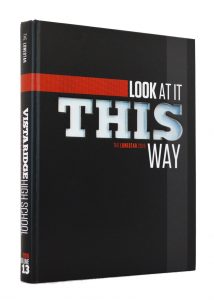 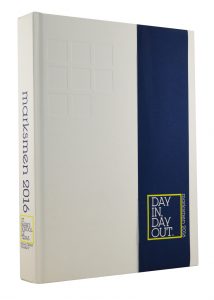 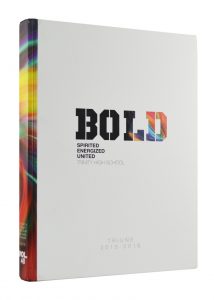 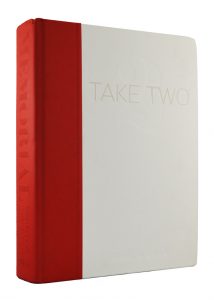 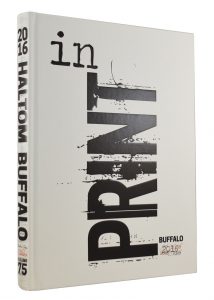 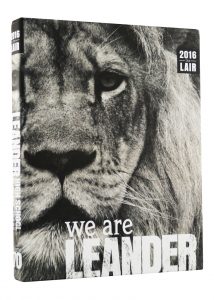 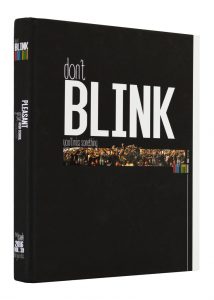 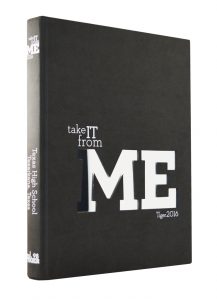 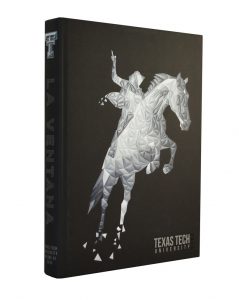 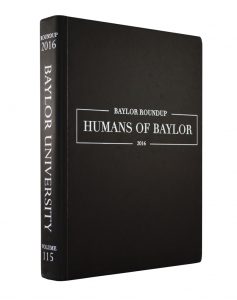