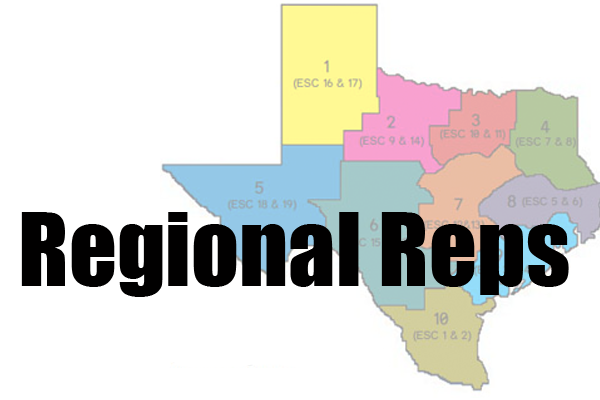 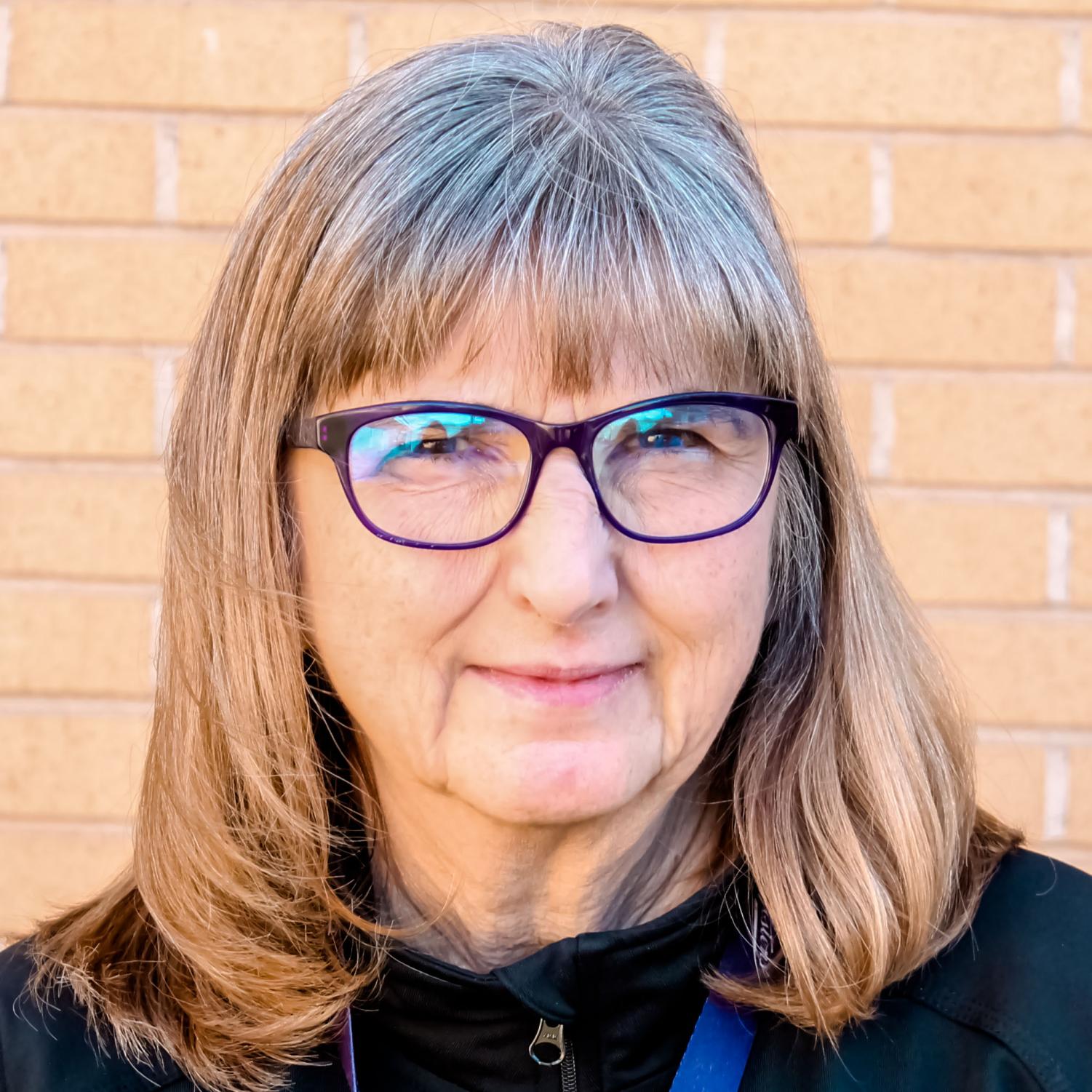 Bio
I am currently the CTE photography teacher and student council advisor at Caprock High School in Amarillo. Previously, I was the journalism teacher and yearbook adviser for nine years. I have a bachelor’s degree from West Texas State University in education with teaching fields of Journalism, English, Technology Education, Theatre, ESL, Learning Resources Endorsement and Driver Education. My teaching career started in 1981 but has a 22-year absence because of choosing to stay home with my children. I returned to teaching as most of my friends were retiring. My students lovely call me ‘grandma’ and it makes me smile every day. 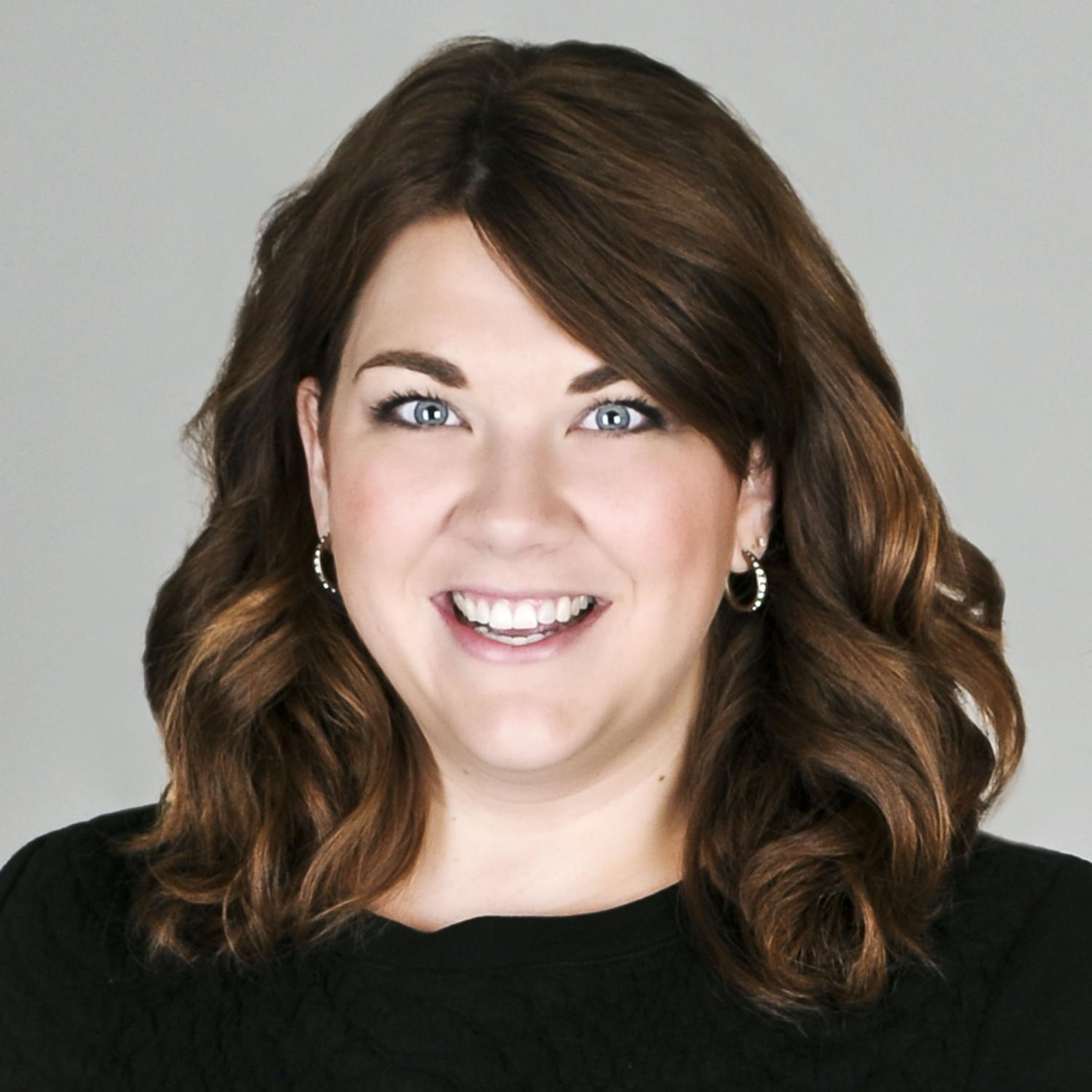 Bio
Natalie Hankins Brown’s motto is: “do all the things.” For the past 12 years, she has served as the adviser to the yearbook, broadcast, online and print newspapers first at Keller Central High and now at Southlake Carroll Senior High. She worked as a reporter, editor and public relations officer before finding her way into journalism education where she loves nothing more than to torture her students with endless “Hamilton” lyrics, movie quotes and made-up songs. Brown holds her CJE, has been named as a JEA Rising Star and was a 2019 Edith Fox King Award recipient. Her students continue to make her look good by creating work that has been recognized with ILPC, NSPA All-American honors, CPSA Crown Awards and Pacemaker nominations for broadcast, yearbook and newspaper. Brown holds a Master of Secondary Education from UNT and a Bachelor of Arts in Journalism from the University of Mississippi where she was a staff member on the Daily Mississippian. She is the TAJE curriculum chair and has worked as a judge for CSPA and the JEA Journalist of the Year competition. 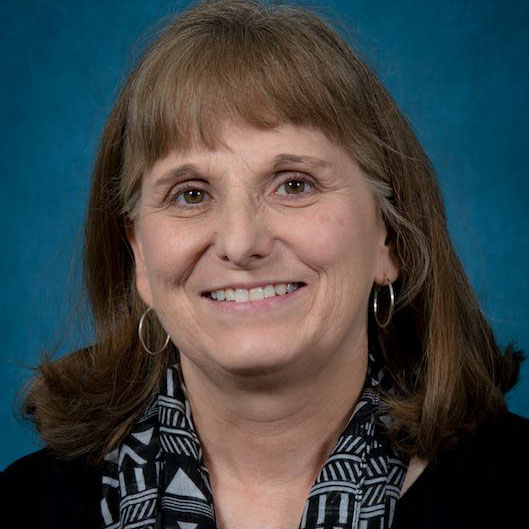 Bio
Lisa Musser Roskens has taught for almost 20 years. Prior to teaching, she worked as a full-time journalist, stay-at-home mom and freelance writer. This school year will be her ninth to teach scholastic journalism and her fourth as a career/technical education instructor. Her publishing credits span multiple genres and sources, such as National Geographic for Kids, Fort Worth Magazine as well as trade magazines and local newspapers. She has a degree in Journalism and English from Angelo State University and was trained one-on-one by Texas Association of Journalism Educators and Interscholastic League Press Conference-recognized and honored instructors in the realm of scholastic journalism. 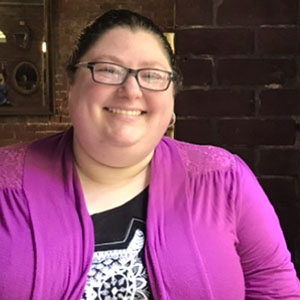 Bio
I am in my fourth year teaching, third year advising the yearbook and first year coaching UIL Journalism at Sabine High School. Besides yearbook, I teach video game design, graphic design, printing and imaging technology, business English and photojournalism. In the past, I have taught English II and IV and coached UIL Literary Criticism. Before I began my career in education, I graduated in 2015 with a Bachelor of Business Administration in Marketing and a minor in Photojournalism from Baylor University. I was a photographer and photo editor for the Baylor Lariat. In 2015, I won the Best Photojournalism Award from the Baylor Journalism Department and an Apple Award for Best Photo at the College Media Awards in New York City. I have also had photos used in the New York Times Upshot, a New Balance social media campaign and Baylor Focus Magazine. When I’m not busy working at school, I enjoy playing with my adorably needy Australian Shepherd pups, Khaleesi and Robin. You might also find me reading a good book, playing video games or singing along to my favorite songs on the radio. 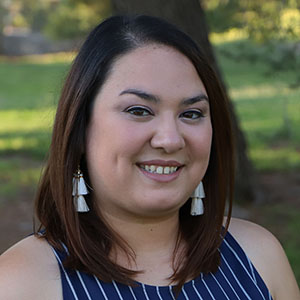 Bio
I have been a yearbook nerd (yerd, as it’s known in the game) since my freshman year of high school. I was bit by the journalism bug from an early age when I was assigned to cover — of all things — cross country early on Saturday mornings. I was an editor on yearbook for all four years of high school and the book that I was co-EIC on in my junior year, actually became Andress High School’s first Pacemaker finalist in 2008. I went to the University of Texas at El Paso in El Paso and worked for The Prospector, our student newspaper, in every reporter and editorial capacity for three years. I graduated with my BA in Multimedia Journalism in December 2012, after spending one semester working in D.C. at the National Museum of American History at the Smithsonian. After graduating, I worked for the City Magazine as a copy editor and then the El Paso Times on the copy desk. There, I helped edit and layout newspapers from all over the West Texas and Southern New Mexico region. In 2014, I jumped to the world of education and earned the yearbook adviser position at El Dorado High School. I teach graphic design, commercial photography, newspaper and yearbook. In the 6 years that I have been teaching/advising, I have earned two CSPA Silver Crowns, the JEA Rising Star Award, two district UIL journalism championships and am currently a Pacemaker finalist for our 2019 yearbook. 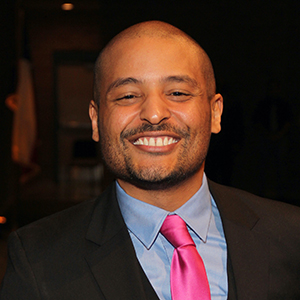 Bio
Mr. Pedro Cabrera, M.A., CJE is the publications adviser at Judson High School in Converse, TX. He advises The Fuel student newspaper, as well as the school yearbook, The Rocket. Born and raised on the west side of San Antonio, Cabrera is the child of two Dominican immigrants. He graduated from Oliver Wendell Holmes in 2006 and attended Texas State University. He graduated with a BA in Communication Studies in 2011 and went to teach for two years in the Aldine Independent School District in Houston. He graduated with his Masters of Arts in Communication Studies from Sam Houston State University in December of 2015. He is currently working on his Doctor of Education degree in Educational Leadership from Walden University. Not only is he an adviser, but he is also an adjunct professor of speech communication with Alamo Colleges. He is an avid biker and lover of all things Whataburger.

Bio
David Doerr has worked as a student publications adviser for the last 10 years, teaching at W. Charles Akins High School in Austin, Texas since 2010. Doerr, who worked for about thee years at the Waco Tribune-Herald, before teaching, began his teaching career advising yearbook students for three years. For the last seven years, he has advised print and online editions of The Eagle’s Eye student newspaper. in 2018, Doerr worked closely with students who organized New Voices Texas to advocate for state law to protect student journalists from censorship and teachers from retaliation by administrators. He currently serves as the chair of TAJE’s Legislative and Policy Committee, which is focused on issues related to changes to state law and policy that affect scholastic journalism. He continues to serve as the faculty adviser for New Voices Texas. 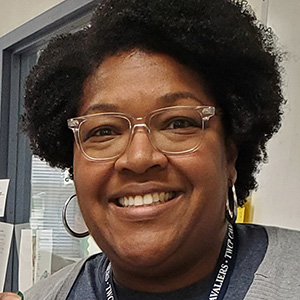 Bio
My name is Jennifer Walton and this is my 15 year teaching and advising yearbook and newspaper staffs! I graduated from THE Sam Houston State University with a B.A. in Journalism-PR and my Masters is from Texas Southern University in Communications. I am currently advising at The Woodlands College Park High School. I have advised award-winning staffs for both publications and know the hard but rewarding job that is a Journalism adviser. I love the world of Journalism (clearly) and I would love the opportunity to help advisers with my experience and can-do attitude! Beyond the classroom, I help with committees on campus and district level. And beyond my job, I have an awesome husband and son! 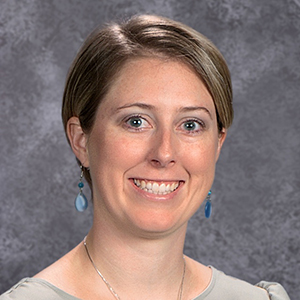 Bio
Amber Jennings graduated from the University of Houston in May of 2014 with a major in Print Journalism and a minor in English. After receiving a long term substitute position at Cypress Creek High School in August of 2014 for English III, Jennings was hired on as a full-time employee after passing her content test in English. Jennings remained at Cypress Creek for another year, but then chose to transfer to Cypress Falls High School where she was offered the journalism program. In her first year with Cypress Falls, Jennings had a student advance to State in UIL Headline Writing. She has been a supporter of the High School Journalism Network since arriving by hosting HSJN Press Conferences every year and increasing student participation in the program. Cypress Falls has come in second place for article submissions to the High School Journalism Network since the 2016-2017 school year, and in the 2017-2018 school year was awarded the HSJN Adviser of the Year Award. In the 2018-2019 school year, Jennings hosted the first district-wide Quill and Scroll National Honor Induction Ceremony with the help of the High School Journalism Network. This year, her fourth year running the program, Jennings was announced as Spotlight Teacher of the Year for Cypress Falls High School. 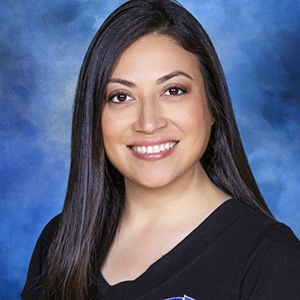 Bio
Sandra Casperson is currently in her 12th year of teaching, but began advising journalism in 2012 with the opening of Robert Vela High School, the fourth high school in the Edinburg school district. She advises the Legacy, a 288-page yearbook and the Blue Streak News, an online newspaper. Yearbook journalism has been a part of Casperson’s life since her freshman year in high school. She earned a bachelor’s in journalism from The University of Texas-Pan American and entered the teaching profession in 2008. Casperson also sponsors Student Council, UIL Journalism, Quill & Scroll, the newspaper club and serves as a webmaster and social media director for her campus.